Reuniting After War was founded by Mary Henry and her son Eric Harder. Eric joined the Army in 2006. In 2010, Eric came home from his 3rd deployment. 3-61 Cav spent one year in Afghanistan and on October 3, 2009 they lost eight men during the Battle of Cop Keating. Hearing some of the survivors were struggling, Mary helped Eric organize a reunion with 23 of the men who he served with in June of 2016. It gave them time to grieve those they had lost and to reconnect after life took them all in so many directions. Eric’s group credited the reunion with reducing the disconnected feelings often associated with a deployment ending and the return to civilian life. Reuniting After War became a 501(3)(c) the next fall. Mary serves on the board as the Executive Director and Eric serves on the board as a Military Consultant.

Reuniting After War is 100% volunteer operated and aims to facilitate at least two reunions annually. The average cost for each veteran to attend a reunion is $1200.

Our first two years of operation we held one reunion annually. We have since increased to two reunions annually. Our goal is to increase this each year as opportunity allows. 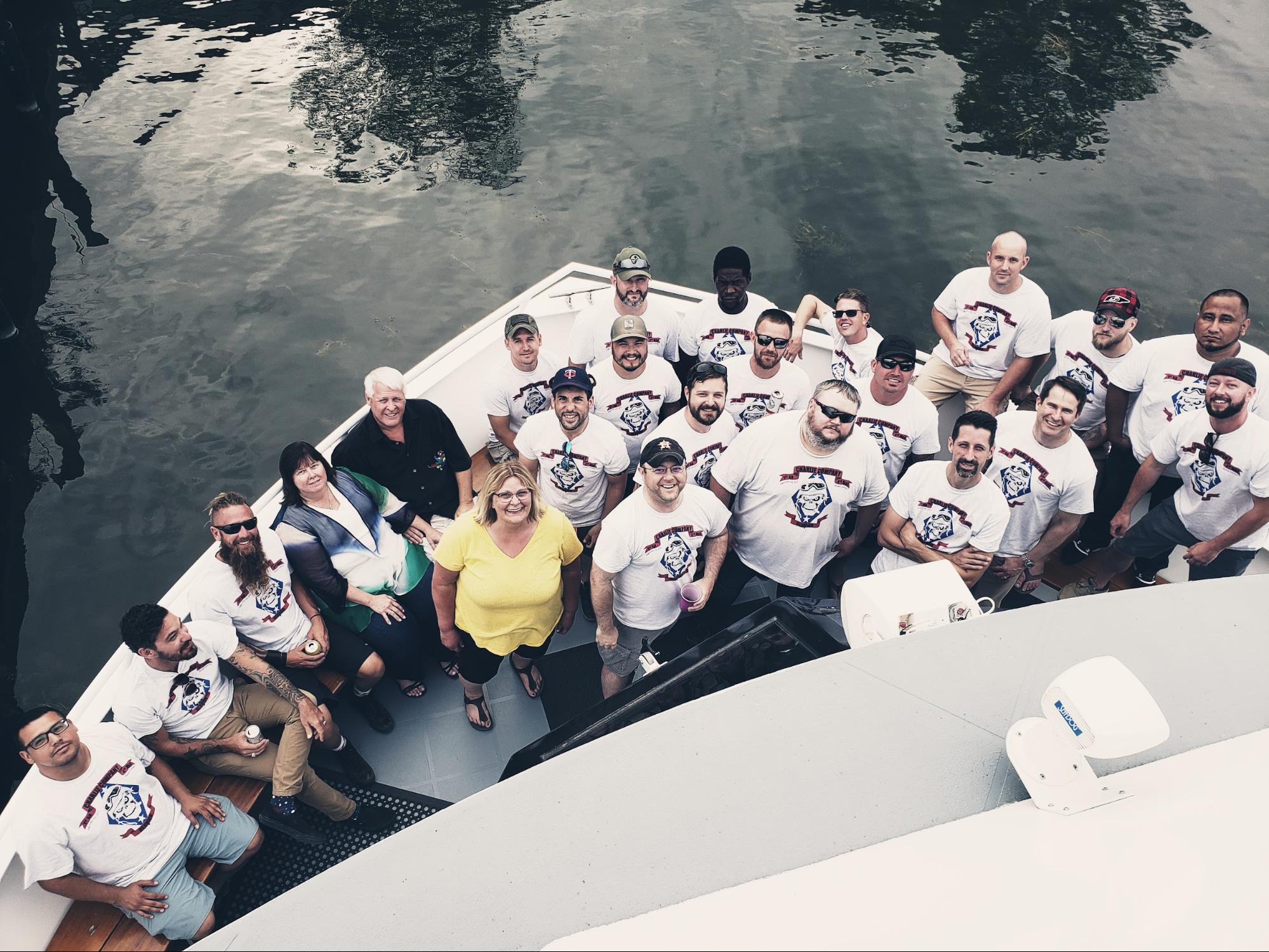 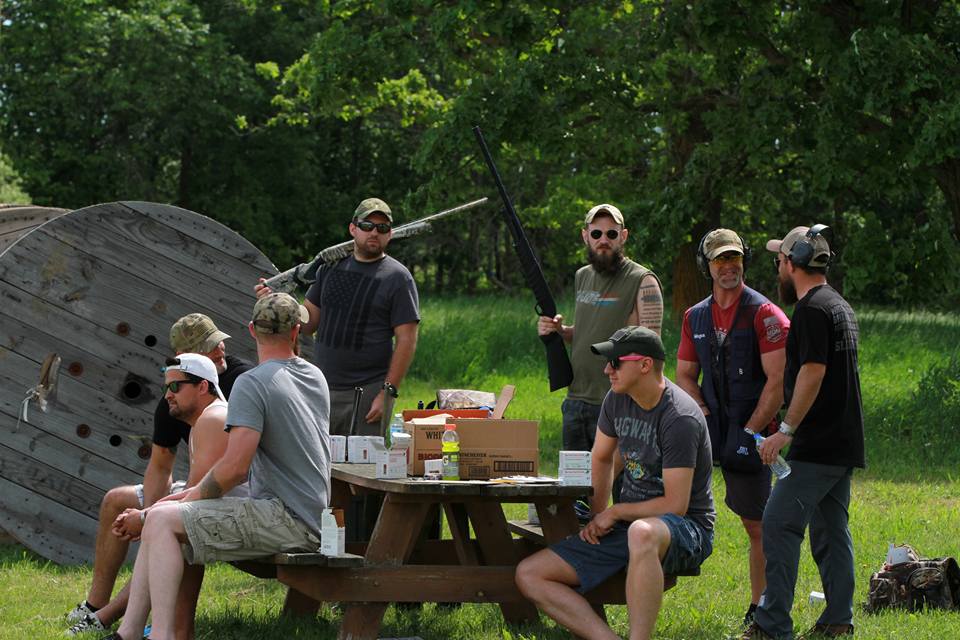 Reuniting After War provides an opportunity for combat veterans to reconnect and heal from shared trauma by arranging 4-day all-inclusive reunions.

Feedback from veterans who have attended a reunion 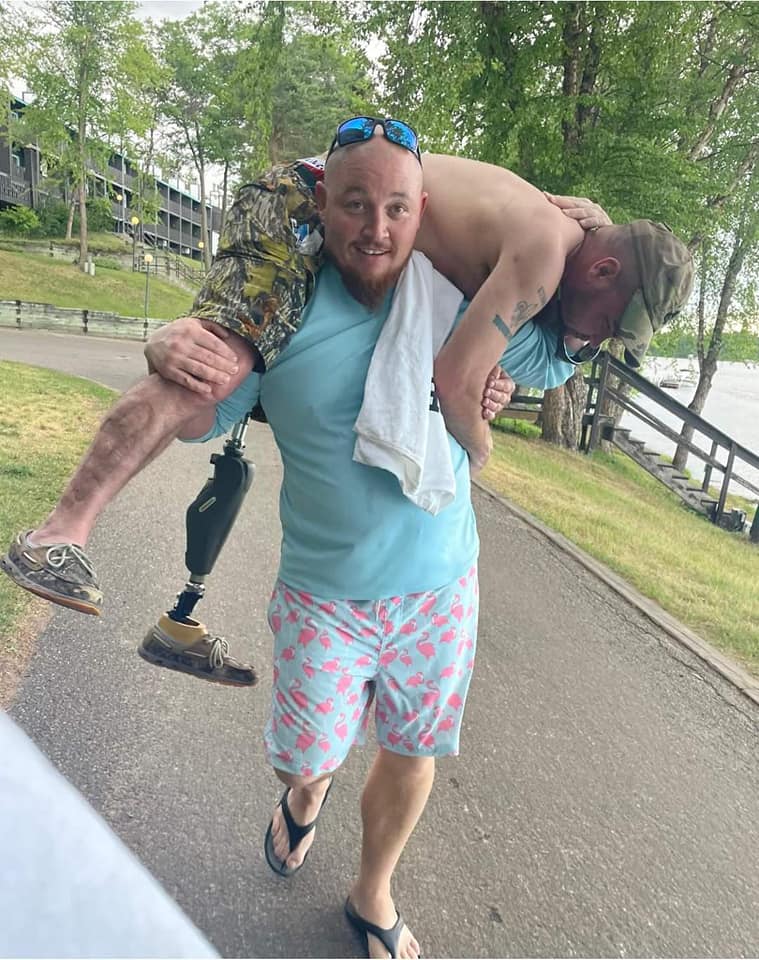 “There is no better therapy than reconnecting with the guys who stood next to you in war. While we have mostly gone our separate ways, there is no doubt we have similar recollections of the event that forged our bonds. There is nobody out there that better understands what we faced and nobody who can better relate to the internal struggles that some of us still deal with today.”

“There are no friends like the friends with whom you have gone to war. They simply become the measure of friendship. And you cannot imagine your life without them. And each time you get to see them, talk with them, and laugh with them you feel that much more whole.” 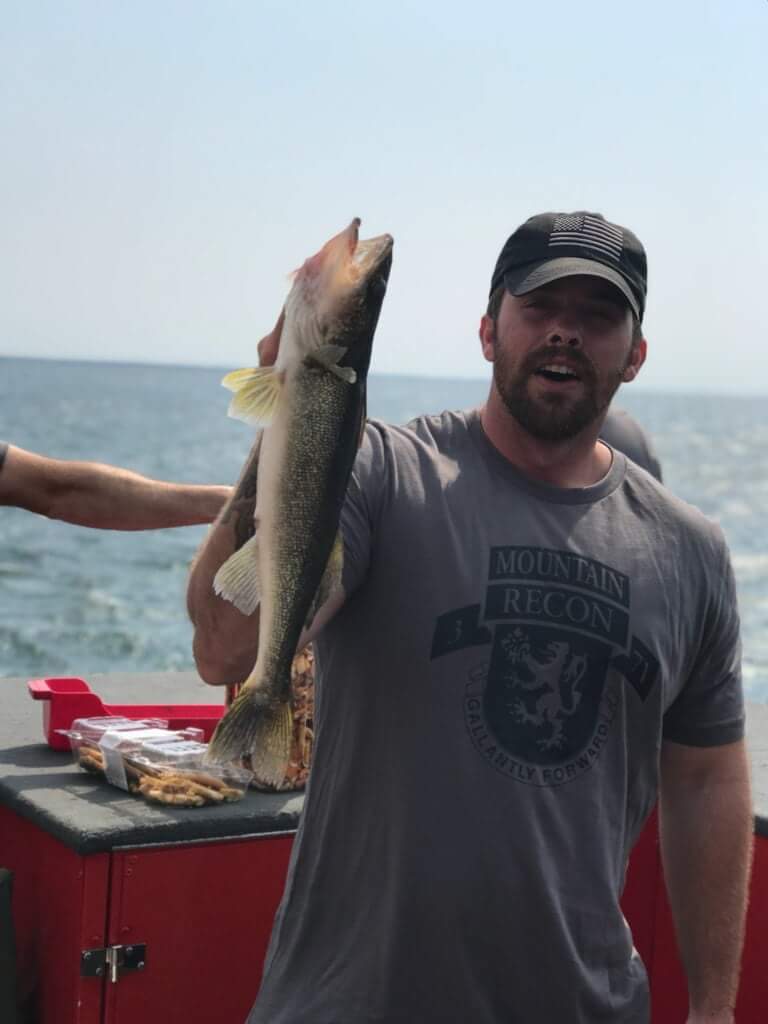 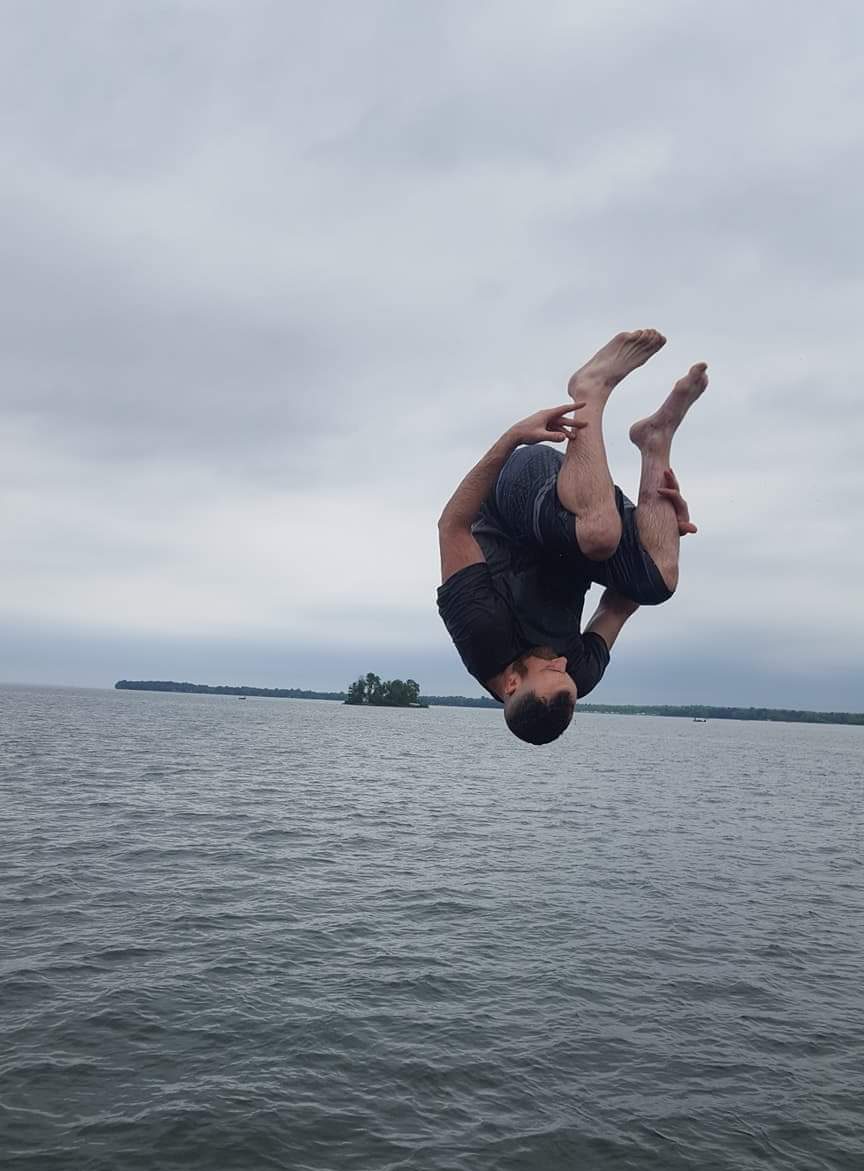 “Reuniting has given me clarity in the story of my life leading up to our reunion. I found out I am not alone on the road I’ve been down and can relate to others. I have once again gained great inspiration from my brothers to charge the hill and to keep fighting like the warriors we are bred to be.”